According to Osmanov, brotherly relations between countries are an example for the whole world.

“Recently, a number of mutual visits have been made between the two brotherly countries. Another historic event is President Ilham Aliyev’s planned visit to Turkey,” the MP noted.

“The ratification of the Shusha Declaration indicates the existence of a legal basis for the simultaneous implementation of current and future measures by Azerbaijan and Turkey. The main thing is that there is full support and understanding of the importance of this statement by the peoples of both countries, that is, we are natural allies,” Hasanova stressed.

“In the context of Armenia’s recent statements on the signing of a peace treaty [with Azerbaijan]the presidents of Azerbaijan and Turkey will consider this issue in more detail and more precisely, since work is also underway on the process of normalizing Turkish-Armenian relations, and this issue is unambiguously implemented in coordination with Azerbaijan,” she added.

“Since Turkey and Azerbaijan react to the political process and take synchronous measures, if the decisions are made in the consultations, in the same way, the two countries are mainly committed to establishing peace and stability in the region, the functioning of international law in global processes,” added the expert.

Next Azerbaijani President's visit to Turkey to strengthen bilateral relations 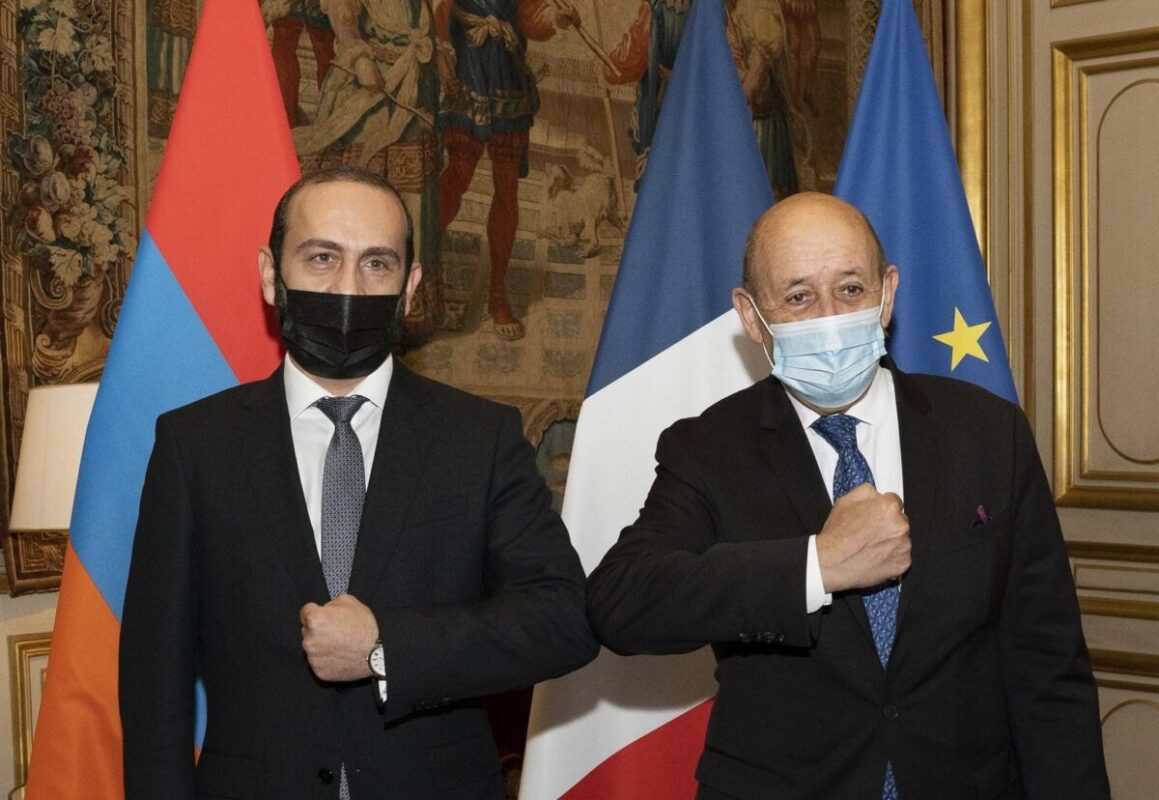 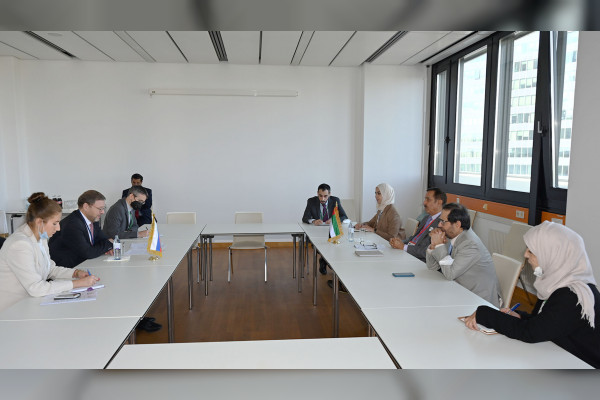 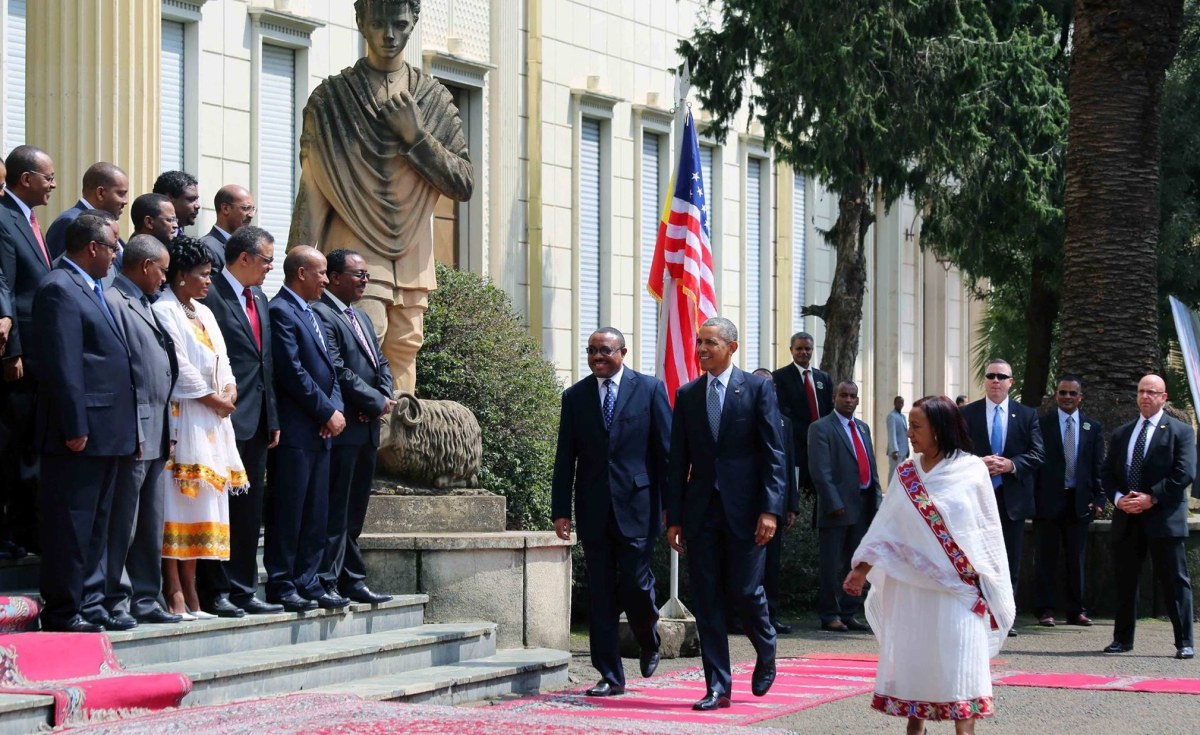 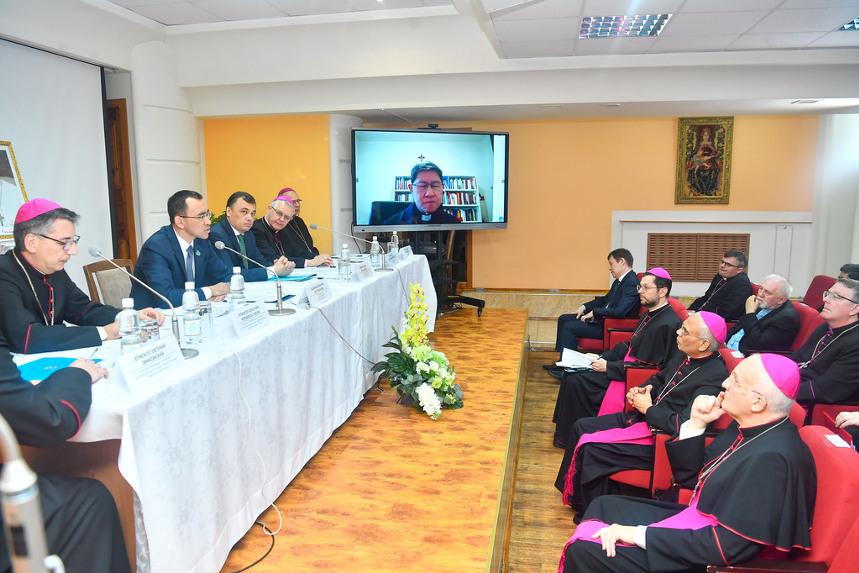