NUR-SULTAN. KAZINFORM – Kazakh President Kassym-Jomart Tokayev addressed the participants of the first Episcopal Conference of Central Asia whose plenary session was held in the Kazakh capital, Kazinform quotes the press service of the Senate of the Parliament.

The Kazakh head of state noted that in 30 years of independence, Kazakhstan has built a unique model of inter-ethnic and social agreement based on the principles of unity and diversity. The President stressed that Catholics together with other believers in the country greatly contribute to forming the image of modern Kazakhstan as a country where great attention is paid to tolerance, mutual understanding and where representatives of different ethnic groups reside peacefully and in harmony.

Tokayev wished participants of the conference a productive and fruitful work, stressing that it is being held in the year marking the 30th anniversary of the establishment of diplomatic relations between Kazakhstan and the Holy See. During these years, the two parties have established a strong partnership based on common values ​​and aspirations such as the protection of human dignity as well as the promotion of religious pluralism and global solidarity.

The Head of State recently spoke by videoconference with Pope Francis during which the latter confirmed his official visit to Kazakhstan as well as his participation in the 7th Congress of Leaders of World and Traditional Religions which will take place next September in the Kazakh capital.

In his speech, the President of the Kazakh Senate, Maulen Ashimbayev, said that the second historic visit of the Roman Pontiff will be a unique event confirming the status of Kazakhstan as a reliable platform for interreligious and intercivilizational dialogue.

“Kazakhstan and the Vatican have enormous potential for future cooperation. I am sure that bilateral relations will be further strengthened through different educational, cultural, social and humanitarian initiatives and projects,” Ashimbayev said.

The President of the Senate also invited all participants of the conference to take an active part in the next congress.

Next There is great potential to develop bilateral ties, says Korean Ambassador to Chief Imam 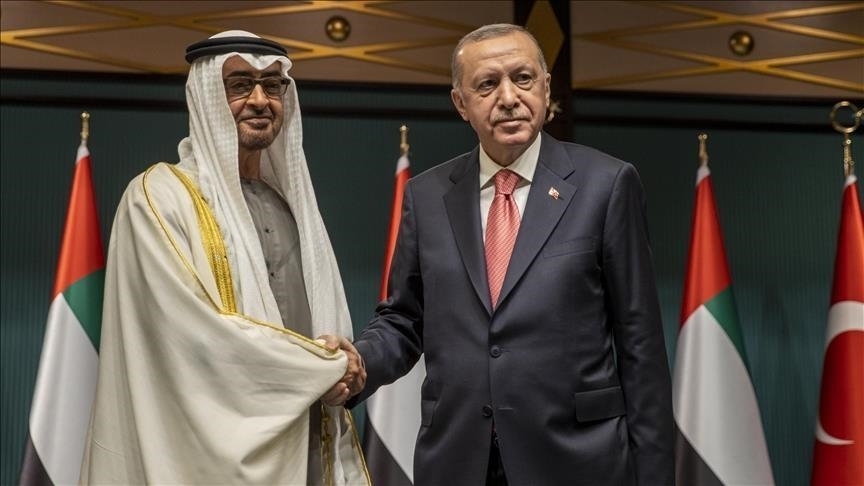 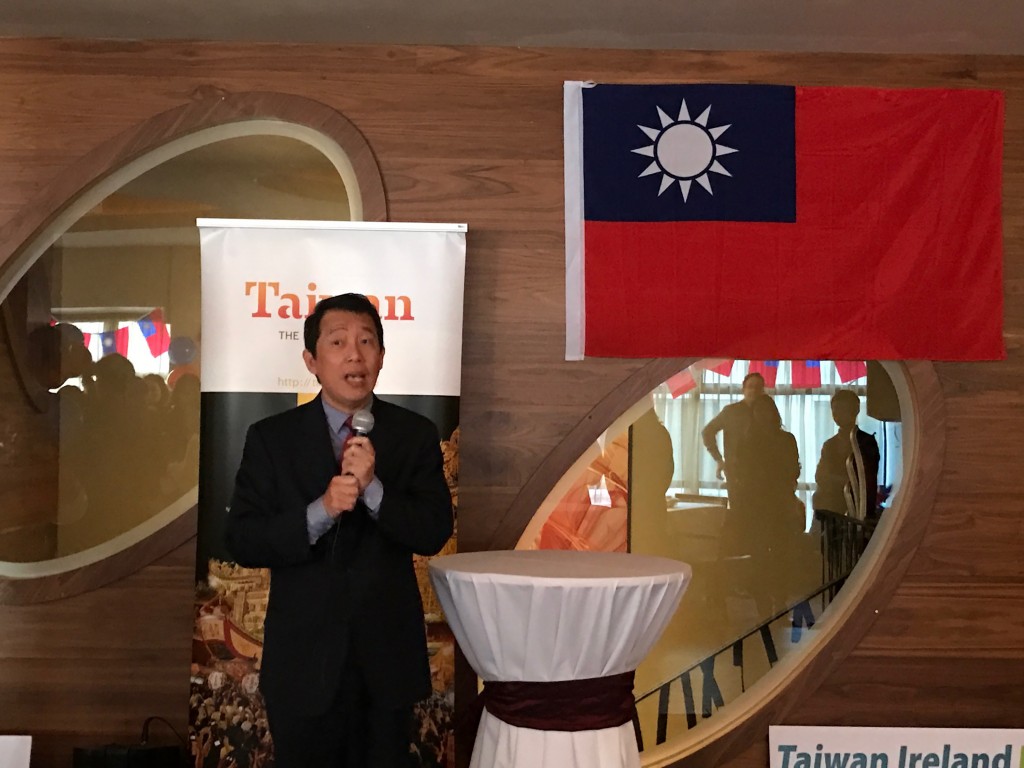 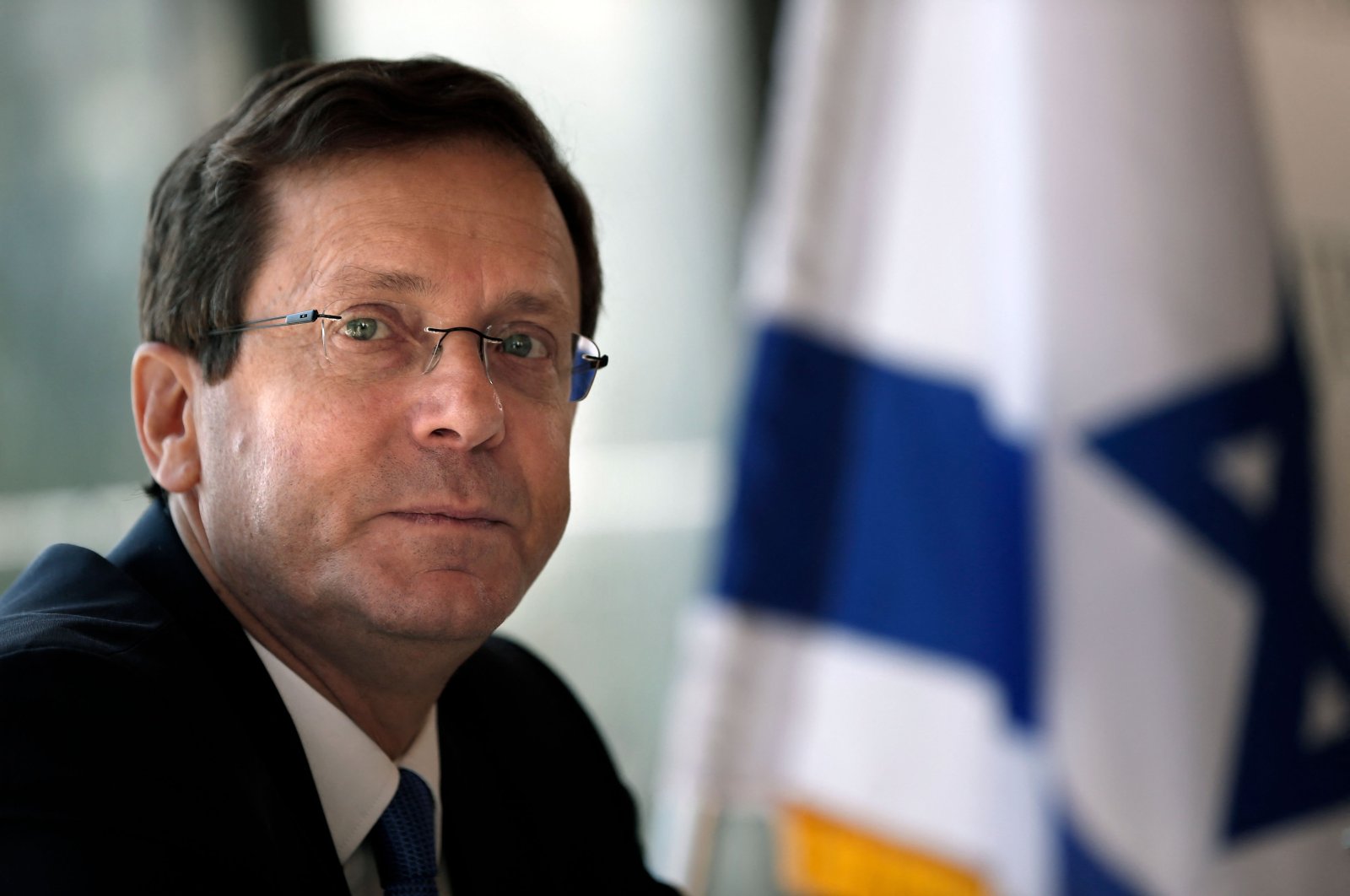 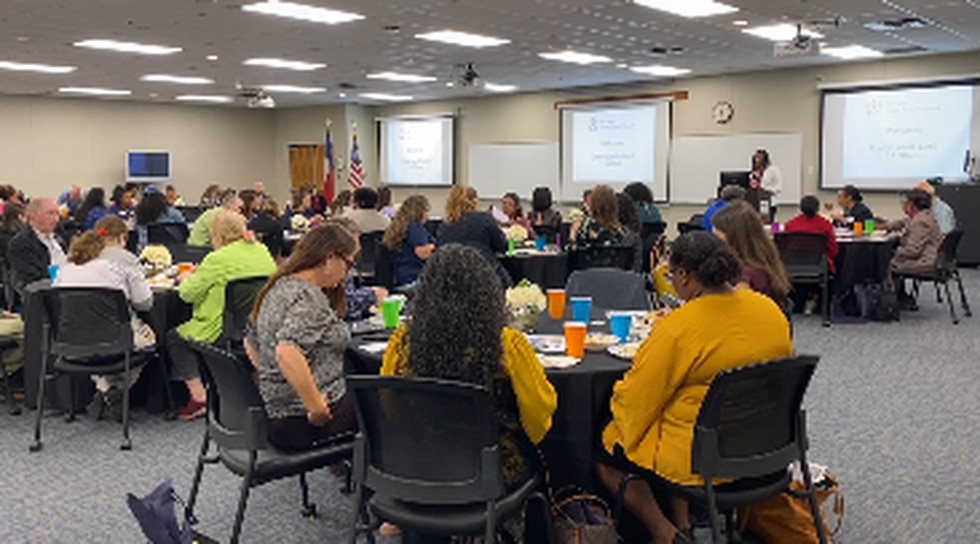 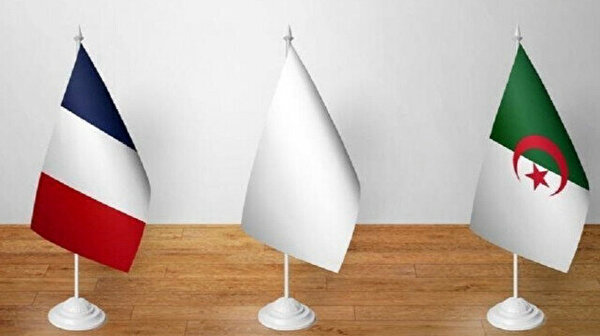