The Government of Canada is committed to further deepening our bilateral relationship, supporting the strengthening of democracy in Armenia and promoting economic development for the benefit of all, Canadian Prime Minister Justin Trudeau said on the occasion of the holiday of Armenia’s independence.

“Today, we join Armenian communities in Canada and around the world to celebrate Armenia’s independence anniversary.

Canada was one of the first Western countries to recognize Armenia’s independence in 1992. Since then, our two countries have enjoyed a relationship based on strong people-to-people ties, with more than 60,000 Canadians of Armenian descent living Canada. Canada and Armenia are working together to advance shared priorities, both bilaterally and within multilateral institutions such as the United Nations, the Organization for Security and Cooperation in Europe and the International Organization for Francophonie.

The Government of Canada is committed to further deepening our bilateral relationship, supporting the strengthening of democracy in Armenia, and contributing to economic development that benefits everyone. In June, we announced that Canada would open a full embassy with a resident ambassador in Armenia, and as we mark the 30th anniversary of our diplomatic relations this year, we look forward to strengthening the personal, cultural and economic ties that bind our peoples.

Today, we also recognize the impact of the escalation of hostilities between Armenia and Azerbaijan on the populations of the region. Canada supports the ceasefire and diplomatic efforts to maintain peace.

Today is a time to celebrate Armenia’s long and proud history, its rich culture and the many contributions of its people. On behalf of the Government of Canada, Sophie and I send our best wishes to Armenian Canadians and the people of Armenia,” the message read. 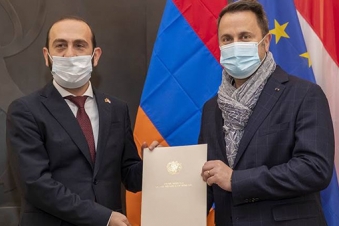 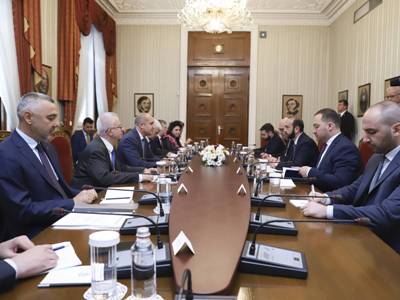