Speaking to Iranian President Ayatollah Ebrahim Raisi in Tehran on Tuesday, he stressed the importance of regular exchanges to advance economic and energy cooperation, regional connectivity, operationalization of barter trade and markets. of subsistence at the borders, and the facilitation of Zaires in visiting Iran for the pilgrimage.

The Minister of Foreign Affairs also addressed the issue of the release/transfer of Pakistani prisoners held in Iranian prisons.

Bilawal Bhutto Zardari conveyed his greetings to President Raisi on behalf of Prime Minister Muhammad Shehbaz Sharif and reiterated the official invitation to him to visit Pakistan at his convenience.

President Raisi welcomed the Foreign Minister and stressed that the two nations are bound by close historical ties and strong brotherly ties. He noted that Iran attaches great importance to its economic and trade relations with Pakistan, which have considerable potential for future growth.

Earlier in the day, the foreign minister had a one-on-one with his Iranian counterpart followed by discussions at delegation level.

During the talks, the two sides reviewed the full gamut of bilateral relations, including expansion of economic relations and trade volume, additional import of electricity from Iran for Makran division in Baluchistan and effective border coordination to address security issues, smuggling, drug trafficking and transnational crimes.

The two sides also exchanged views on the regional security situation, with particular focus on the developments in Afghanistan and the illegally occupied Indian Jammu and Kashmir (IIOJK).

The Minister of Foreign Affairs also stressed the need to hold the next session of the Joint Economic Commission (JEC) in August 2022.

The Foreign Minister’s visit to Iran is part of regular high-level exchanges between the two countries. The last meeting between the two foreign ministers took place on the sidelines of the World Economic Forum (WEF) in Davos on May 26, 2022. 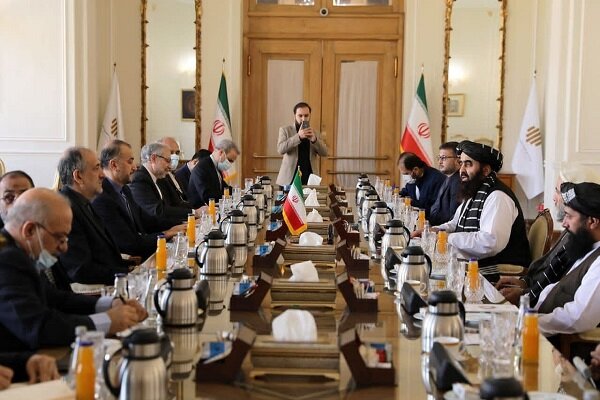 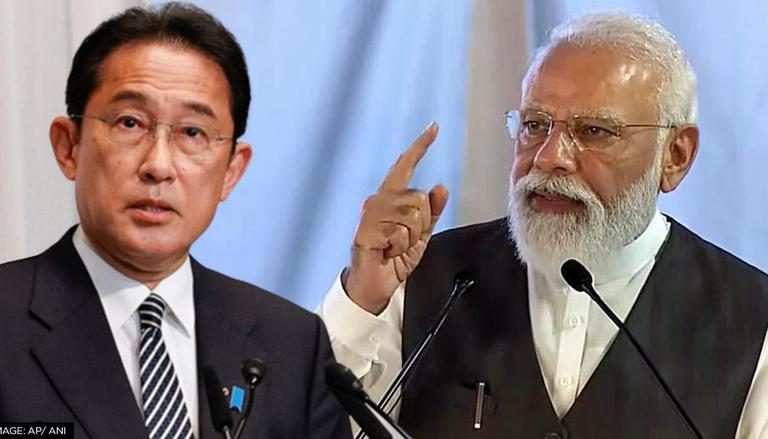