Jaishankar and Sullivan discuss bilateral relations and the Indo-Pacific

India and Singapore reiterated at the 16th round of Foreign Ministry consultations on Friday their commitment to enhancing the multi-faceted relationship and deepening the strategic partnership between the two countries.

During the FOC, the two countries reviewed the full range of bilateral relations and expressed satisfaction with the current level of engagement between the two sides, according to a press release issued by the Ministry of External Affairs, quoted by the ANI news agency.

The two sides also stressed the importance of bilateral policy exchanges and strengthening cooperation in a number of areas such as trade and investment, startups and innovation, fintech, smart cities, infrastructure. , skills development and connectivity.

16th Foreign Ministry Consultations between India and Singapore held in Singapore on August 19; the next round will be held in Delhi on mutually agreed dates

The two sides reiterated their commitment to further strengthen the India-Singapore multifaceted relationship and deepen the strategic partnership pic.twitter.com/CPC6yhrKQ4

They also reviewed defense cooperation between the two countries and noted the increase in tourist arrivals from India in recent months and the need to further facilitate travel. As Singapore is the current National Coordinator for India within ASEAN, the two countries have exchanged views on India-ASEAN engagements and taken it to the next level.

In addition to this, they also discussed regional and international issues of common concern. The close ties between India and Singapore have a significant history of strong trade, cultural and people-to-people ties over a millennium.

The next round of FOC between India and Singapore will be held in New Delhi on mutually agreed dates.

Earlier this month, Singapore’s Foreign Minister Vivian Balakrishnan praised India for its digital identity and payment systems and said it was a “clear opportunity” for the country.

“India has certain strengths – FinTech, digital finance, digital inclusion and what they have done with digital identity and payment systems, is a clear opportunity for us,” the Singaporean foreign minister said.

India-Singapore relations are based on shared values ​​and approaches, economic opportunities and convergence of interests on key issues. Political commitment is regular. Defense relationships are particularly strong. Economic and technological ties are extensive and growing.

* Thank you for subscribing to our newsletter. 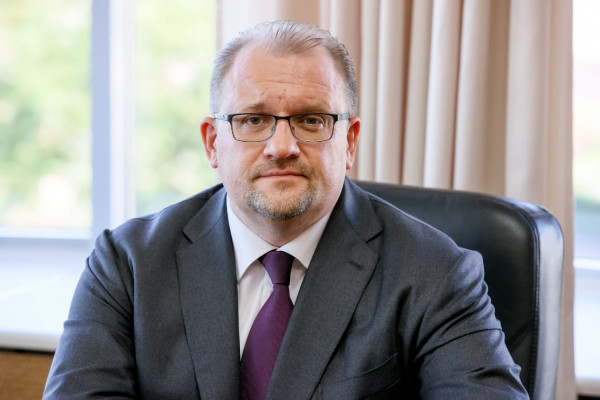 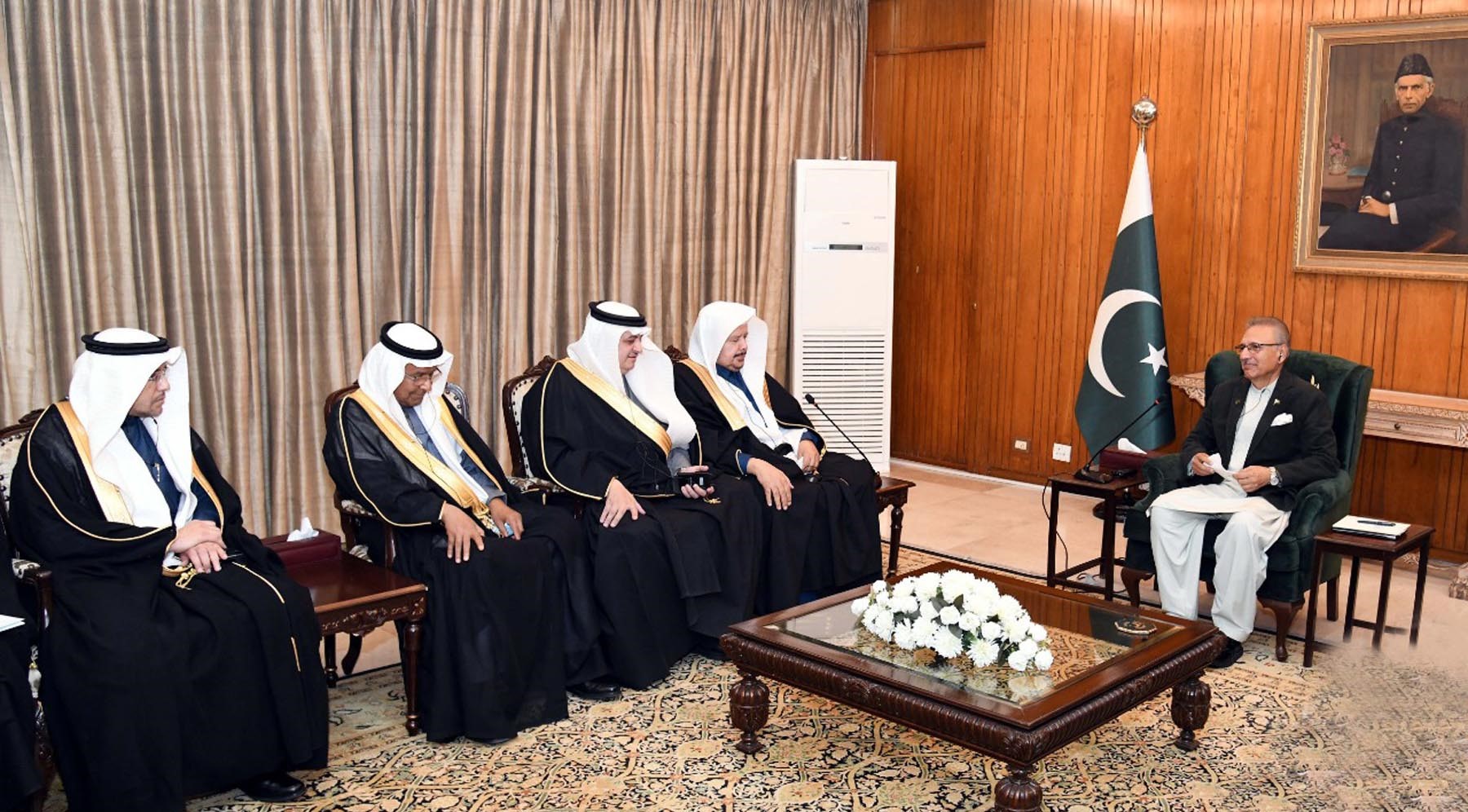