Minister Balala welcomed the Sri Lankan Minister and said that the two countries have many similarities especially in terms of wildlife and forest resources as well as national strategies to market these resources through economic activities such as international tourism.

Minister Ratnayake said his ministry’s mandate is to conserve Sri Lanka’s wildlife and forest resources in accordance with local and international laws and practices.

He added that wildlife is one of the main tourist attractions in Sri Lanka. While appreciating the successful maintenance of biodiversity through conservation of wildlife and forest resources in Kenya, Minister Ratnayake expressed the hope that Sri Lanka could benefit from Kenya’s experience and knowledge in these areas in as part of a bilateral program. The Kenyan minister responded positively by saying that Kenya could also benefit from Sri Lanka’s conservation program on natural environment wildlife and experience.

Minister Ratnayake proposed bilateral activities, in particular capacity building in wildlife conservation and management in Sri Lanka and Kenya, depending on the level of expertise that could be shared between them. The Sri Lankan minister specifically mentioned activities such as training of wildlife officials, management of wildlife parks, technology exchange, wildlife health care, measures to resolve conflicts between the man and elephants, habitat enrichment, etc., among the areas in which Sri Lanka would be happy to share knowledge and experiences with Kenya. The Kenyan minister responded by saying that Kenya may consider sharing information on wildlife tourism in Kenya, training Sri Lankan wildlife officials in Kenya, assisting in setting up an institute. Sri Lanka wildlife training and other wildlife training as needed. The two ministers also discussed the possibilities of swapping animals to their respective zoos.

High Commissioner Kananathan said the five decades of diplomatic relations between the two countries have extended over the years to many areas of cooperation, and suggested that bilateral cooperation in the field of wildlife conservation would create a win-win situation. The High Commissioner further said that the two countries should make the most of direct air connectivity between Colombo and Nairobi by Sri Lankan Airlines to create many prospects for cooperation, including technical cooperation in the field of wildlife, promotion of tourism, commerce, people-to-people contacts and capacity. construction aid in areas of common interest.

Minister CB Ratnayake stressed to the Kenyan Minister the importance of promoting ecotourism between Sri Lanka and Kenya. The two ministers discussed and shared the experience of the two countries on animal exchange programs, control of animal hospital facilities and guard training between the two countries. 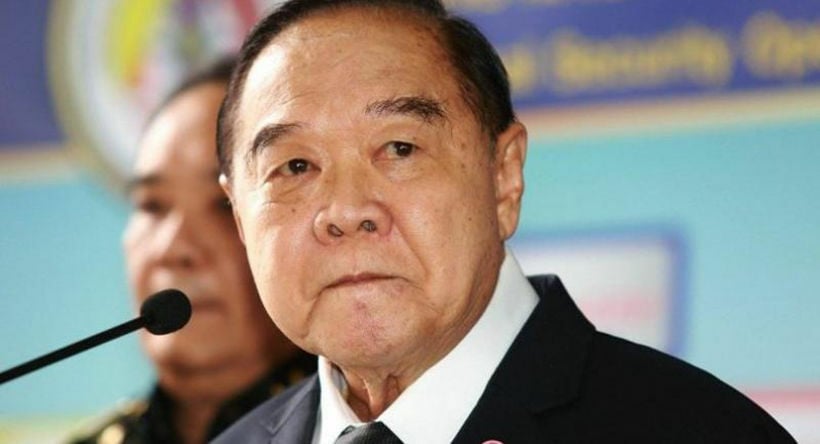 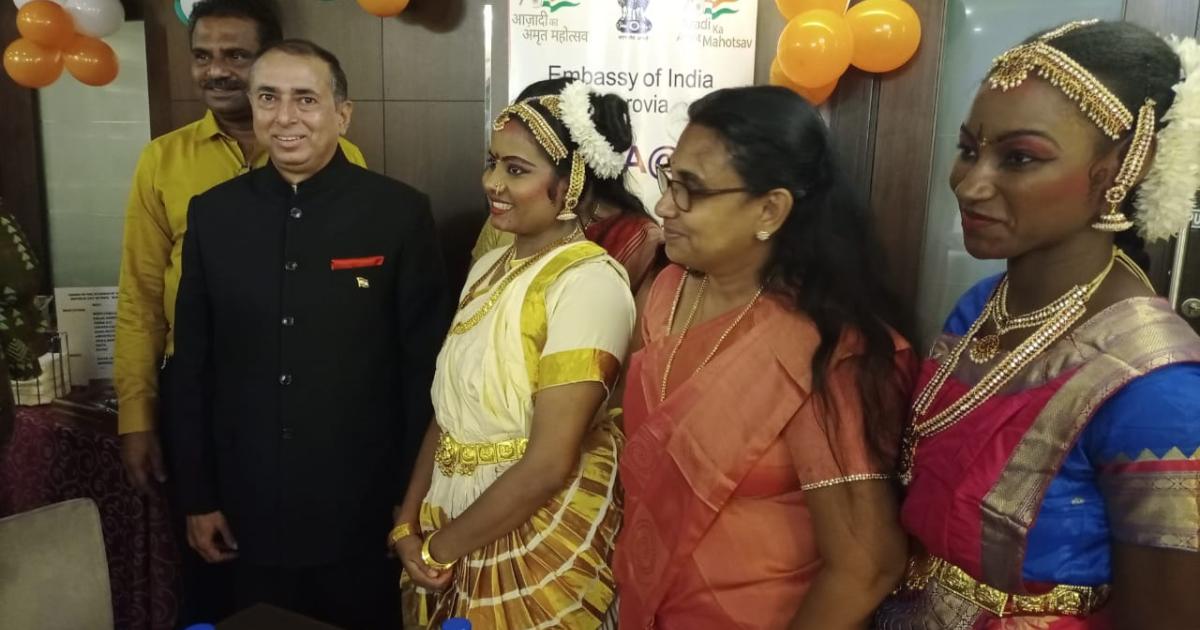 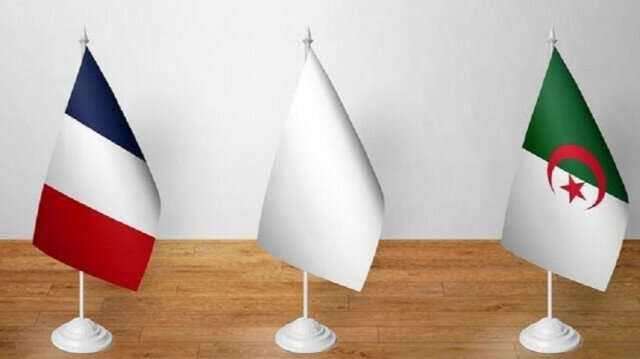 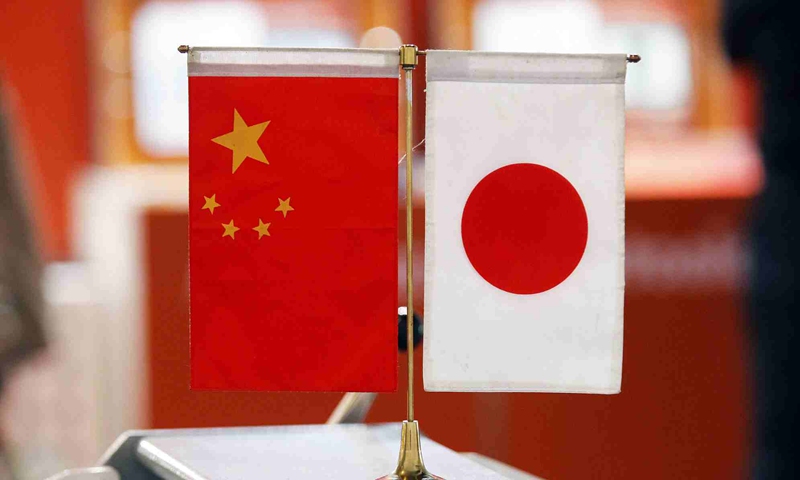