A Libyan delegation led by Fawzi Al-Nuwairi, Deputy Speaker of the House of Representatives, met with Turkish President Recep Tayyip Erdogan to discuss bilateral relations in Ankara on Wednesday.

The meeting was organized by the Libya-Turkey Parliamentary Friendship Group, in the presence of Speaker of the Turkish Parliament Mustafa Sentop, Presidential Spokesperson Ibrahim Kalin and Director of Presidential Communications Fahrettin Altun.

Discussions focused on the reopening of the Turkish Consulate General in Benghazi, which was closed in 2014 for security reasons. Turkey was one of the last countries to have a diplomatic presence in Benghazi after heavy fighting broke out in the city. Other issues on the agenda included the resumption of flights between Turkey and Benghazi. The head of the Libya-Turkey Parliamentary Friendship Group, Ahmet Yildiz, also highlighted Turkey’s continued support for Libya as it strives to maintain stability and ahead of the presidential election, scheduled for December 24. .

The meeting, which marks the first time Al-Nuwairi has taken a delegation to Turkey, follows a period of heightened cooperation between the two countries in the run-up to elections.

READ: Turkish nationals detained in Libya for almost two years have been reunited with their families

On December 3, Turkish officials and a delegation from the United Nations Support Mission in Libya (UNSMIL) met in Ankara at the request of the Libyan 5+5 Joint Military Commission (JMC). According to a statement issued by the Turkish ministry, the JMC provided information on a comprehensive action plan for the withdrawal of mercenaries, fighters and foreign forces from Libya, which was signed earlier this year in Geneva.

Relations between Turkey and Libya have warmed in recent years, notably cemented by the signing of an agreement on maritime borders in the Mediterranean Sea and an agreement on broader security and military cooperation in November 2019. In the As part of this agreement with the Tripoli-based Government of National Accord (GNA), Turkey deployed troops in 2020 to Libya to repel an assault by General Khalifa Haftar’s forces. 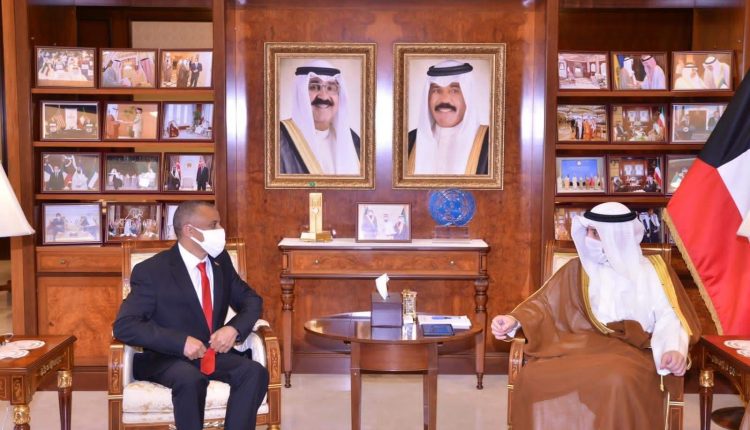 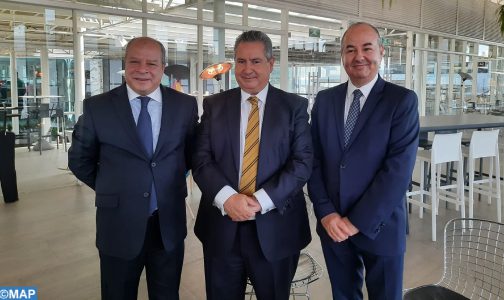 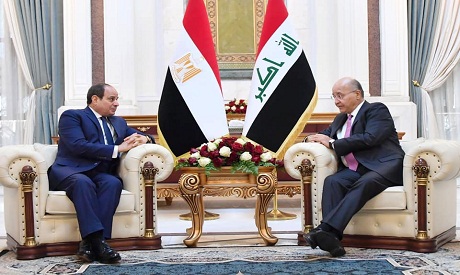 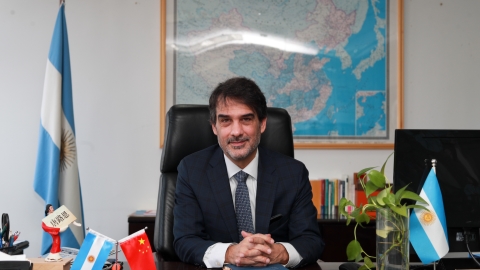