The two leaders expressed strong optimism for the development of bilateral relations. According to Tokayev, the two countries “have every reason to be satisfied with the way cooperation is developing”.

“Indeed, Kazakhstan and Russia have a strategic partnership. This year we are celebrating a very big date – the 30th anniversary of the establishment of diplomatic relations,” Tokayev said during the two-and-a-half-hour meeting. 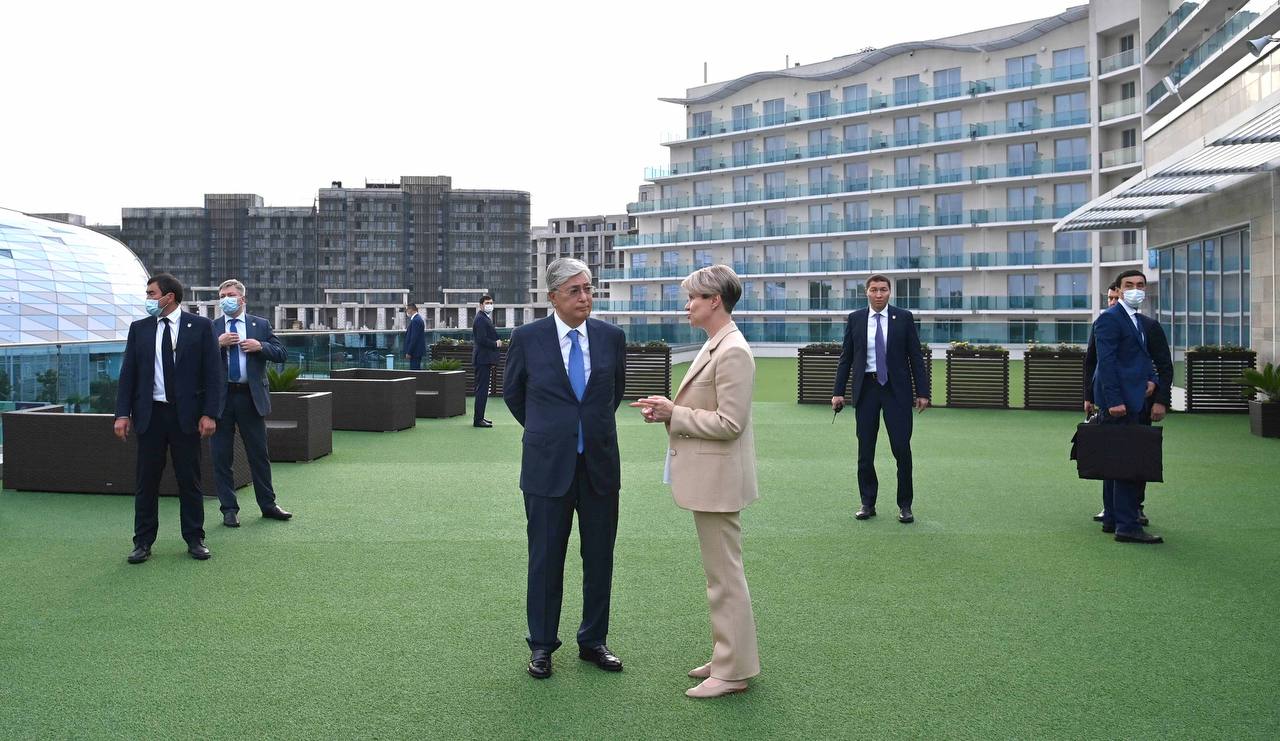 Discussing a wide range of issues in the Kazakh-Russian multifaceted strategic partnership, Tokayev and Putin focused on ways to strengthen trade, economic and investment cooperation. According to data from Kazakhstan, last year the trade volume reached $24.5 billion, with Russia ranking first among the country’s partners.

“Our business is growing. It has increased by 34.4% over the past year. In the first five months of this year, it grew by almost 9%, or 8.8% to be exact. Our two countries are increasing their investments in each other’s economy. I believe Russia’s investment has reached $17 billion, and Kazakhstan’s investment in Russia is around $4.5 billion,” Putin said at the meeting, according to a press release from the Kremlin.

He said the cooperation is intensive at all levels. “I am very happy that our meeting certainly gives additional impetus to the development of our strategic partnership based on trust. I am very happy to see you,” Putin said.

Tokayev noted the active cooperation within international organizations, including the United Nations. Cooperation is particularly close within the Collective Security Treaty Organization (CSTO) and the Eurasian Economic Union (EAEU).

He also invited the Russian president to attend the CIS (Commonwealth of Independent States) summit in October, while Kazakhstan chairs the organization this year.

Later in the day, Tokayev visited the Sirius Educational Center in Sochi, which aims at the early identification, development and professional support of gifted children who have shown exceptional abilities in sports, arts, sciences and creativity. 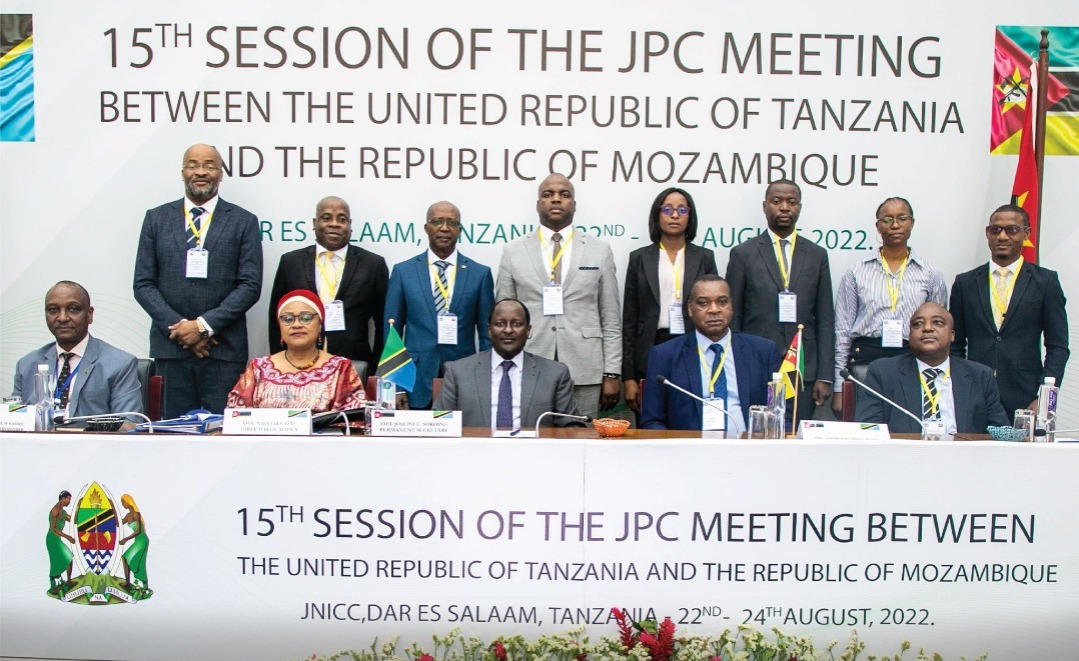 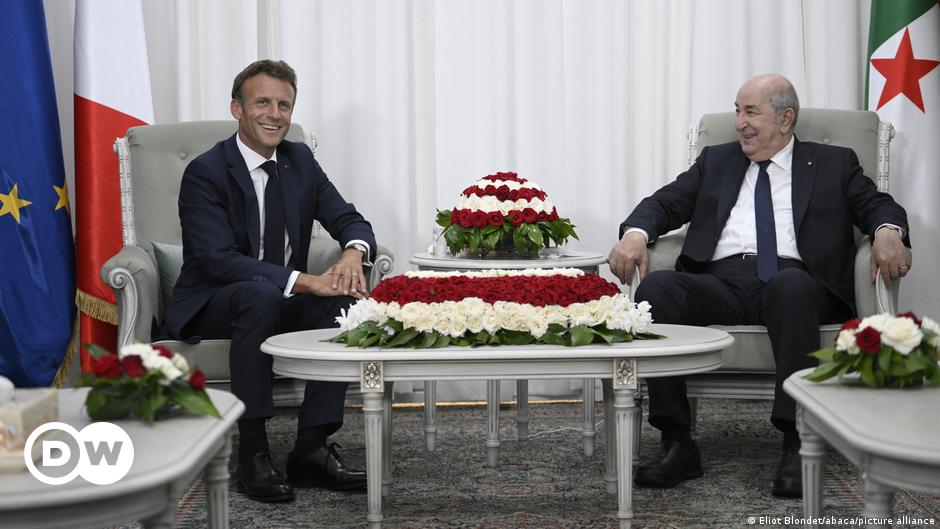