The two leaders expressed satisfaction with the current state of bilateral relations and the close cooperation in various regional and multilateral forums. Egyptian Foreign Minister Shoukry is visiting Pakistan for bilateral engagements and attending the 48th Session of the OIC Council of Foreign Ministers to be held in Islamabad on March 22-23, the spokesperson said. word of the Ministry of Foreign Affairs in a press release. Highlighting Pakistan’s bonds of common faith, cultural affinities and historically warm ties with Egypt, the Foreign Minister reiterated the desire to further deepen the multi-level relations between the two countries.

The two foreign ministers also agreed to intensify high-level exchanges and strengthen institutional engagement to give new impetus to close collaboration on all issues of mutual interest. They also stressed the need to foster closer interparliamentary cooperation in people-to-people exchanges, while Qureshi highlighted the potential for increased cooperation in trade, investment, defence, tourism, agriculture and higher education. The two foreign ministers agreed on the need to explore the possibilities of such bilateral cooperation.

Shah Mahmood Qureshi briefed his counterpart on the continuous human rights abuses and India’s attempt to change the demographics of illegally occupied Indian Jammu and Kashmir (IIOJK). He also briefed Foreign Minister Shoukry on the recent allegedly accidental firing of a ballistic missile by India into Pakistani territory. Shah pointed out that in addition to highlighting worrying questions about the multiple shortcomings and technical shortcomings of a serious nature in India’s management of strategic weapons, India’s lack of communication and explanation was a source of serious concern.

The incident showed India’s irresponsible conduct and needs to be addressed by the international community, the foreign minister stressed Pakistan’s request for a joint investigation. The two foreign ministers had a detailed exchange on developments relating to Afghanistan. Qureshi stressed the need for urgent measures to avert humanitarian and economic crises in Afghanistan. He drew attention to the improving security situation and stressed the importance of constructive engagement by the international community to help promote the goals of lasting peace and stability in Afghanistan and the prosperity of the Afghan people.

Foreign Ministers shared their views on the situation in Ukraine. Qureshi stressed Pakistan’s principled stance and its constant calls for a peaceful settlement through dialogue and diplomacy. He stressed the inviolability of the principles of the Charter of the United Nations. The two foreign ministers also exchanged views on the economic impact on the world as a whole and the unintended consequences for developing countries, arising from the ongoing conflict, including in the form of rising oil prices and foodstuffs.

As part of the 27th Conference of the Parties (CoP) of the United Nations Framework Convention on Climate Change, to be held in Sharm-el-Sheikh, Egypt, later this year, the two Foreign Ministers discussed priority actions to address climate change, in particular the need to channel increased climate finance to developing countries. Foreign Minister Qureshi assured Pakistan’s support for Egypt’s CoP-27 Presidency for a successful conference. The Foreign Ministers also agreed to remain committed to further strengthen the cordial relations between Pakistan and Egypt. 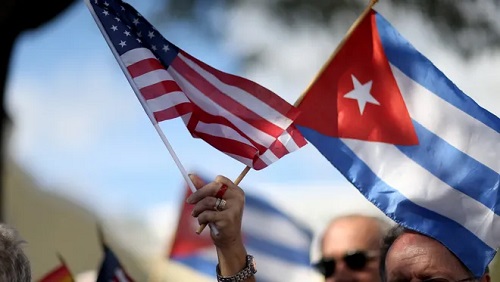 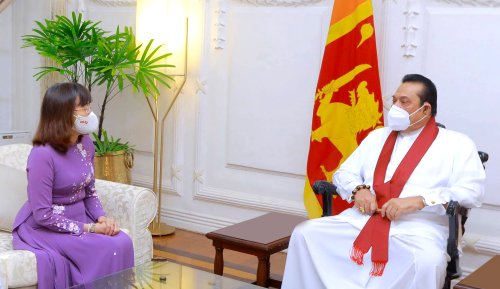 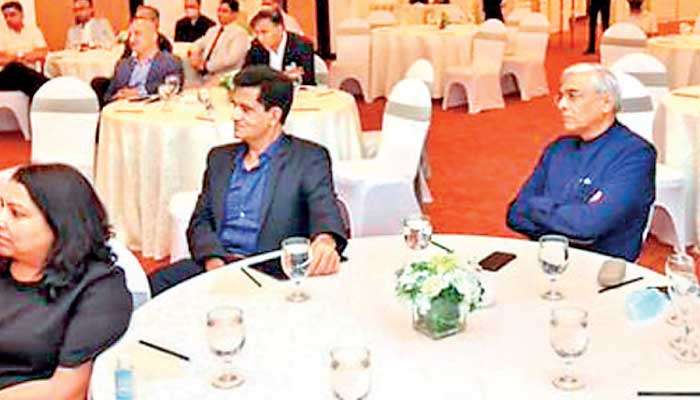 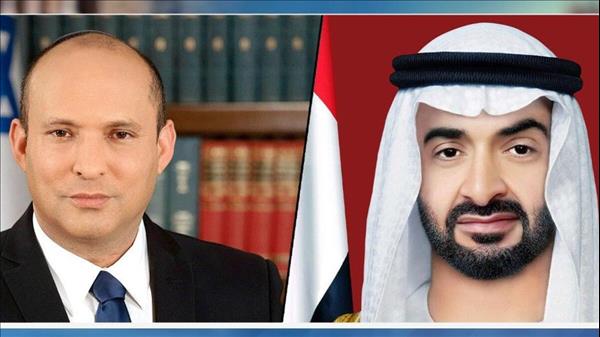