The excellent level of bilateral relations between Greece and Belgium and the common values ​​and principles shared by the two countries were reaffirmed during a meeting on Monday between the President of the Hellenic Republic Katerina Sakellaropoulou, Mr. Pavlos Kotsonis and King Philippe and Queen Mathilde of the Belgians. , who are on an official visit to Greece.

Welcoming the Belgian royal couple in the presidential residence, President Sakellaropoulou noted that their visit reflected the very good relations of the two countries and the traditional ties of friendship which unite Belgium and Greece.

“We are partners within the European Union, allies within NATO and we have developed a significant degree of cooperation within international organisations. I would like to emphasize that we have both the desire and the commitment to further develop our relations in all areas of mutual interest,” the President said. She noted that the visit comes at a time when the world, especially Europe, is going through a major crisis.

“Russia’s assault on Ukraine continues without any immediate visible signs of a ceasefire, creating huge problems. The strong opposition of the Ukrainian people to the Russian invasion is the resistance of every free person to violence and the violation of the borders of countries and demonstrates the great importance of the right of every people to self-determination,” Sakellaropoulou said.

“We have all been shocked recently by images of brutality in the towns around kyiv after the withdrawal of Russian troops, especially the images of Bucha,” she added, stressing that Greece is committed to supporting the EU member states that are on the front line. as a country of first reception for Ukrainian refugees, as it has done in the past, noting that the war had created a huge humanitarian crisis.

Sakellaropoulou also noted Greece’s willingness to take in refugees from Ukraine and is among the countries, along with Belgium, that have responded positively to a request for an investigation into war crimes in Ukraine by the International Criminal Court.

Greece was also of particular interest, she added, given that the area around Mariupol in particular had long been home to a thriving Greek community of around 100,000 people that has now been almost completely destroyed.

Besides the pandemic, the climate crisis and energy supply problems, she said, Europe faced a series of challenges, including contesting the sovereignty of its member states. “With tradition, however, and with faith in European values ​​and respect for international law which is the hallmark of the EU, I want to believe that with our cooperation all these multiple crises can be resolved,” she said.

King Philippe of the Belgians thanked President Sakellaropoulou for her kind words and the invitation to visit Greece, noting that it was their first visit abroad since the start of the pandemic. He noted that the visit was an excellent opportunity for valuable exchanges of views and best practices in times of crisis.

“We are two similar countries and we have a lot to offer each other. We both have a European orientation, as well as a comparable population,” he said, noting that it was an opportunity to discuss both the past, the present and the future. [AMNA]

Next Blinken, Bilawal discuss bilateral ties in first contact since formation of new government in Pakistan 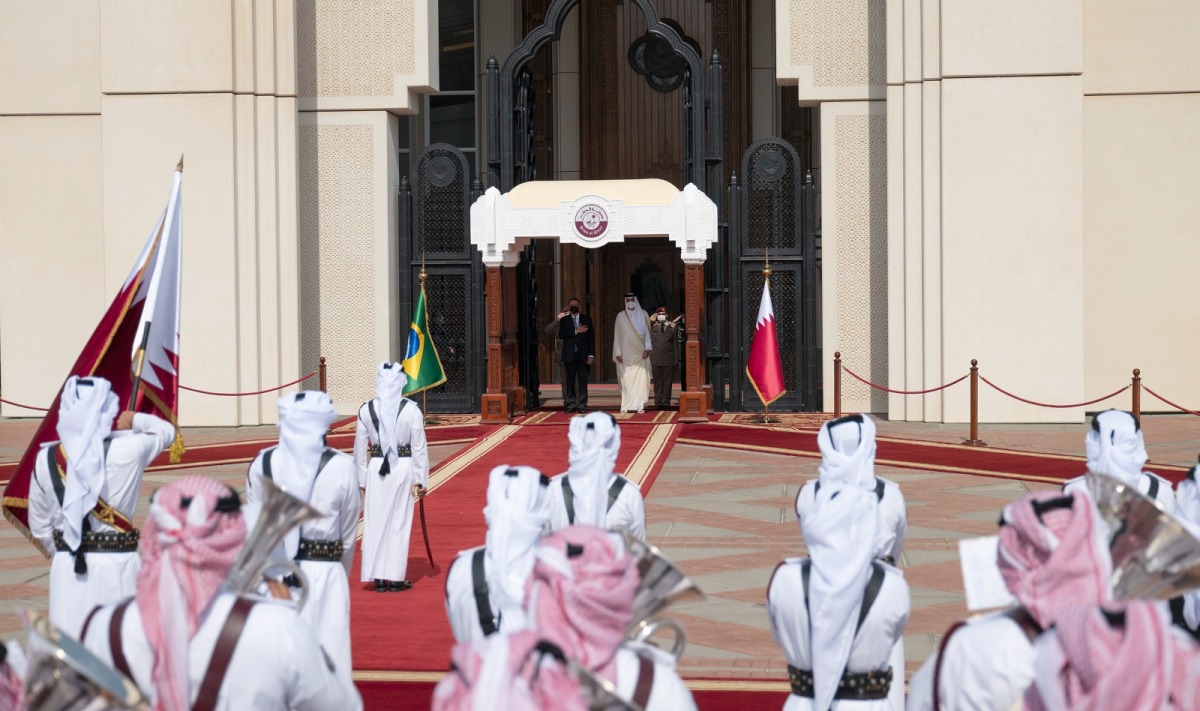 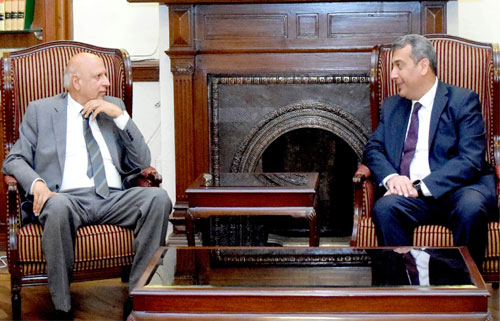