Speaking on Saturday, the ambassador stressed that the 21st annual India-Russia summit, to be held on December 6, will be of major political importance as Moscow-New Delhi relations are not ordinary.

“This (India-Russia) is a particularly privileged strategic partnership relationship which envisions a unique level of trust and mutual understanding and the summit would yield practical, pragmatic and economic results,” he said.

“So sometimes leaders tackle very sensitive issues exclusively aimed at this type of relationship. Afghanistan is our common concern,” the ambassador said. I think the leaders (President Putin-PM Modi) would rekindle their commitment to a peaceful Afghanistan, “he added, stressing that Afghanistan is a high priority after the Taliban takeover .

“The 21st annual India-Russia summit will not be an ordinary summit, it will be a historic summit. The summit will give new impetus to bilateral relations,” he said.

Emphasizing that “for now it is clear that this will not be an ordinary event, it would be an exceptional event”.

Kudashev’s remark precedes Russian President Vladimir Putin’s visit to India on December 6. This will be the first face-to-face meeting between Putin and Prime Minister Narendra Modi, after the meeting on the sidelines of the BRICS summit in November 2019.

The leaders will review the state and prospects of bilateral relations and discuss ways to further strengthen the strategic partnership between the two countries. Putin and Prime Minister Modi will have the opportunity to exchange views on multilateral and international regional issues of mutual interest, MEA spokesman Arindam Bagchi said.

(With entries from ANI)

Disclaimer: This article was posted automatically from an agency feed without any text changes and has not been reviewed by an editor

Next Vladimir Putin's visit to India will give new impetus to bilateral relations, says Russian ambassador 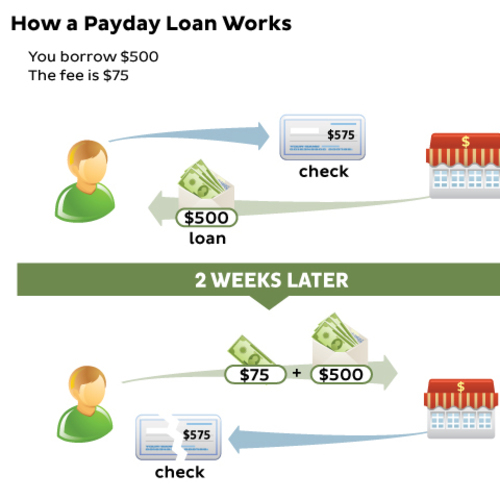 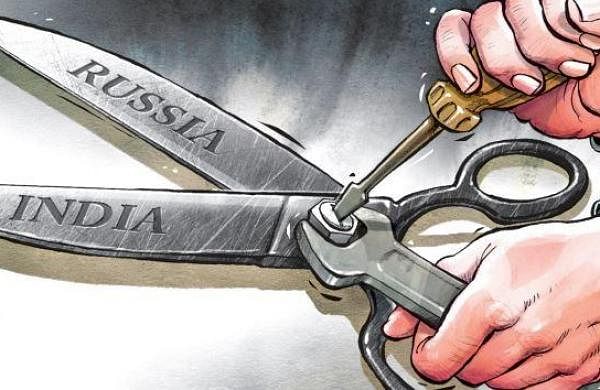 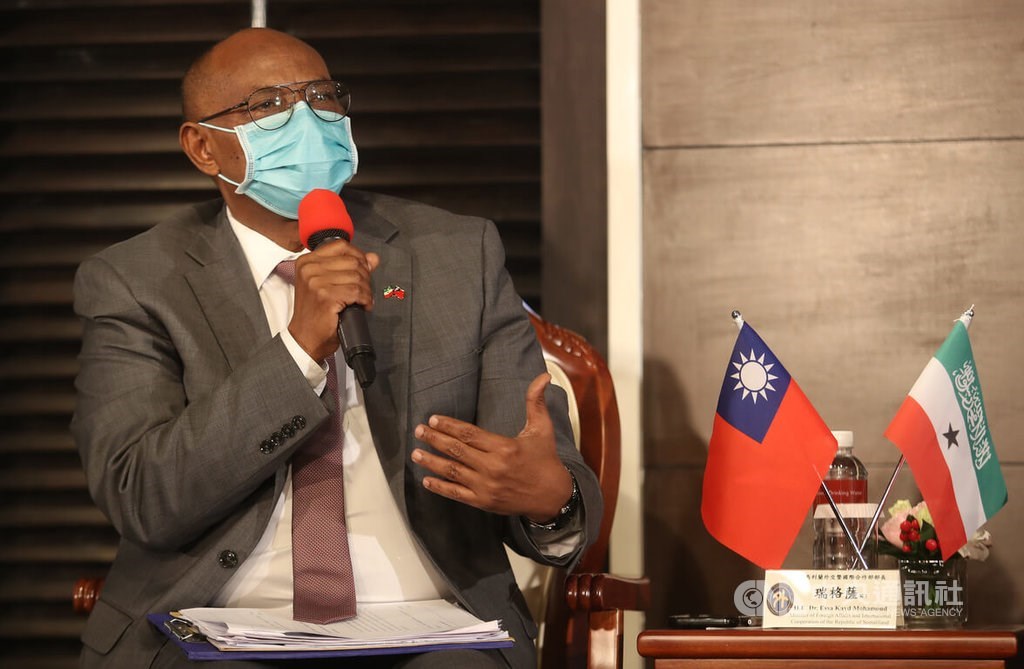 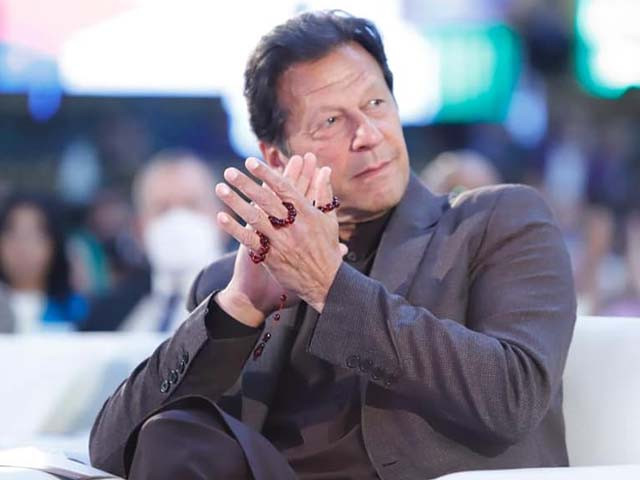