Derek Chollet, senior adviser to the US secretary of state, said the US was not asking Pakistan to choose between the US and China, but wanted countries “to be given a choice”. However, according to him, Washington fears that countries that enter into mutual relations with China will not end well.

In an exclusive interview with a Pakistani newspaper in Washington, he said: “What we want to focus on is the direction in which US-Pakistan relations are going, reflecting on all that we have achieved in 75 years. but also to all that we have to accomplish over the next 75 years.

After the withdrawal of Soviet troops from Afghanistan, Pakistan was abandoned to deal with the consequences of the civil war in Afghanistan. After 9/11, Pakistan again became America’s partner in the war on terror and President General Musharraf became a good friend of US President Bush. Now Pakistan does not want to repeat the history of cleaning up the mess created by the United States in Afghanistan and bear the consequences.

It is a basic principle of international relations that mutual relations between countries are always established on the basis of personal interests and benefits. The clapping of both hands plays an equal role. If a hand does not participate enthusiastically, there will be no applause. The mutual relations between Pakistan and the United States are no exception to this, but they have always been built on the basis of interests and have revolved around the advantages of the country. Going forward, the two countries will move forward with their interests in mind.

India has never looked kindly on Pakistan’s close relationship with the United States and the current situation; while India’s interests have been damaged to some extent as a result of the establishment of the Taliban government in Afghanistan, India would never want good relations between Pakistan and the United States. While the most important thing is that Pakistan is now trying to work with South Asian countries, especially Afghanistan. Therefore, Pakistan is in no hurry to officially recognize the Taliban government of Afghanistan, but prefers a regional approach to adopt a common policy with China, Russia, Iran and Central Asian states in order to achieve to stability in the region.

The US adviser also said in his recent interview that the Biden administration has already announced $30 million in aid to deal with the current flooding situation in Pakistan and is ready to provide more assistance. He will also work with the United Nations to raise $160 million. US diplomat Derek Chollet said the United States is concerned about China around the world.

China is playing a role in South Asia and East Asia, Southeast Asia and around the world that does not follow US interests in many ways. This is a concern for a country like Pakistan, which is a close friend of China, especially when Pakistan does not want to offend the United States or go against the interests of a friend like China. The Chinese factor is an important issue in restoring close relations between Pakistan and the United States. The mutual competition and conflict between the United States and China is an undeniable fact of world politics.

Pakistan does not want to fall victim to great power enmity when Pakistan’s current situation can rightly be described as “caught in the crossfire of global geopolitics”. Of course, the success of Pakistan is that there is no confrontation between America and China. If we look at the history of mutual relations between Pakistan and America, we know that the two countries have been close to each other, but there has also been a lack of mutual trust.

Read more: Will Pakistan-US relations ever regain their lost luster?

In my opinion, there has been a close relationship between the two countries at the governmental level and both countries have ensured the achievement of their state interests keeping in mind their short and long term goals. However, the United States does not have a positive image among the Pakistani masses, while the upper class of Pakistani society leans towards America for various reasons. Under these circumstances, US and Pakistani policymakers should address the real concerns and iron out the irritants if they are to maintain a sustained and enduring bilateral relationship between them.

The opinions expressed in this article are those of the author and do not necessarily reflect the editorial policy of Global Village Space. 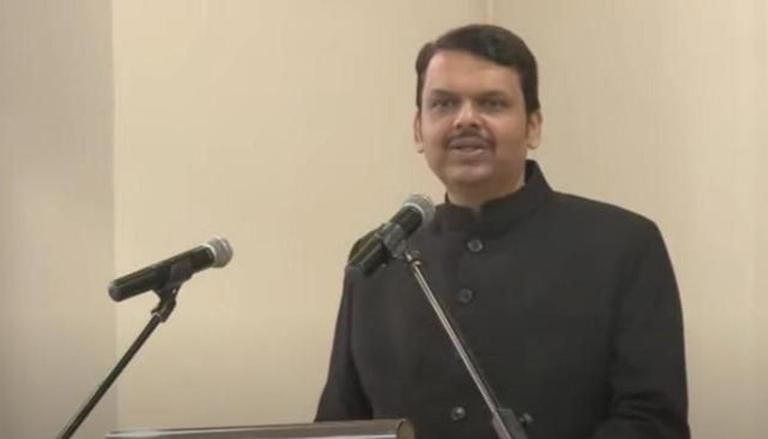 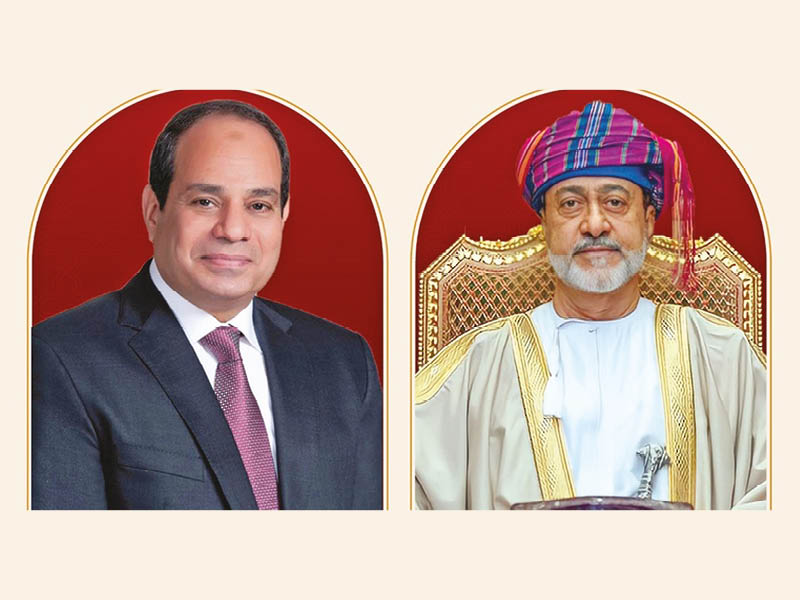 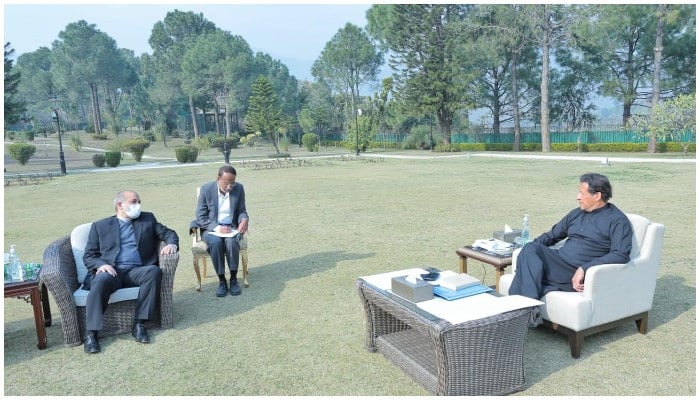 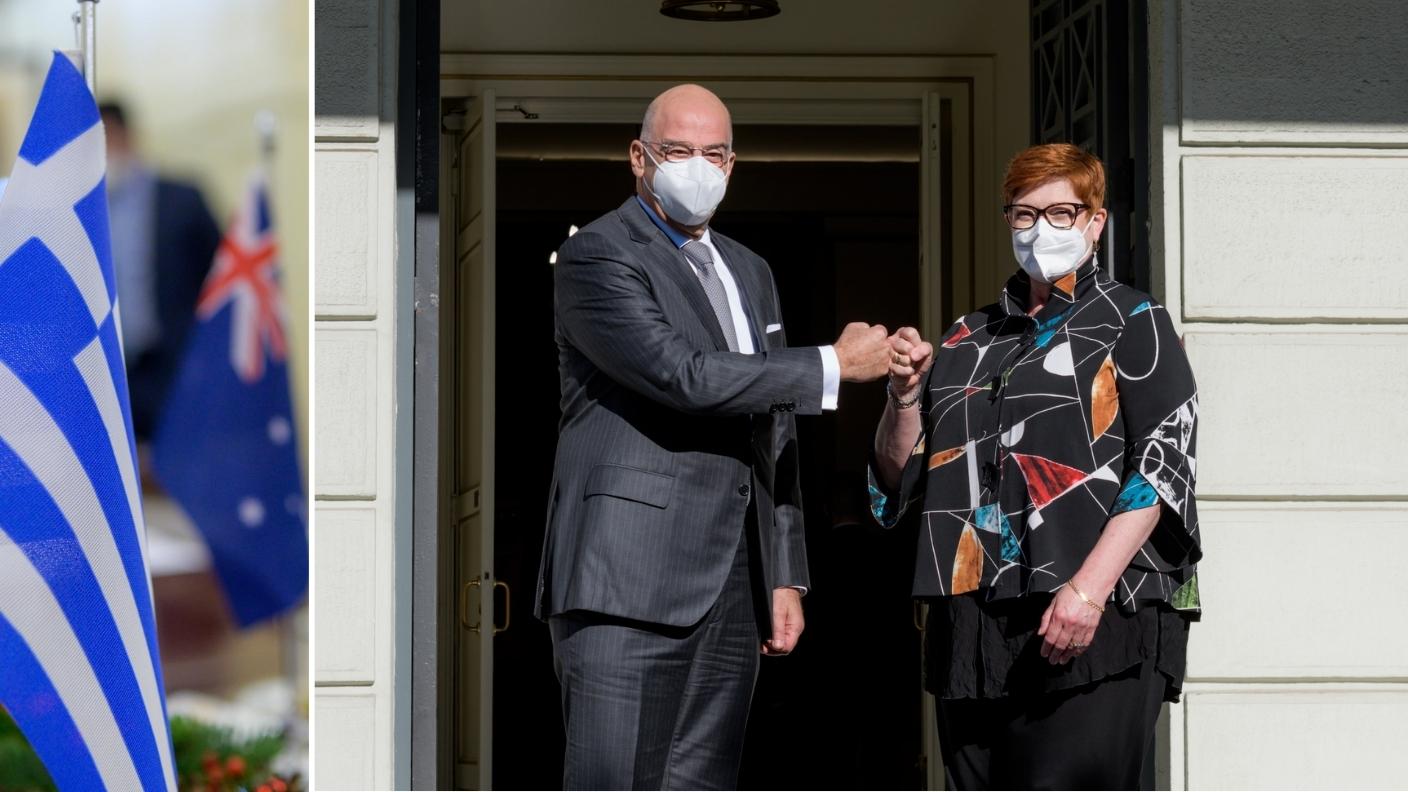